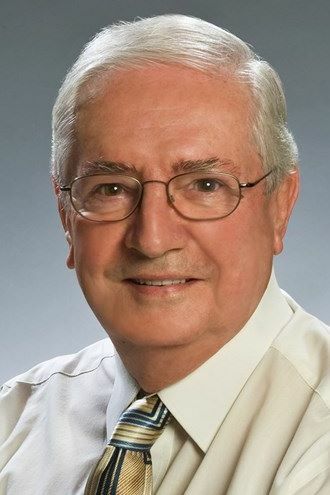 Consent to Contact
I consent to receive marketing content from Coldwell Banker Real Estate LLC and licensed agents within. This includes, but is not limited to, relevant market reports, listing information, newsletters, and event info. Consent can be withdrawn at any time by clicking the "unsubscribe" link contained in any email.

In 1991, Tom began his career in Real Estate. He managed two real estate offices in Ocean City, Maryland. In 2004, Tom was named Realtor of the Year for the State of Maryland. In 2005, he was inducted as a life member into the exclusive Omega Tau Rho honor fraternity of the National Association of Realtors.

Since permanently moving to Broward County in 2008, Tom started his Real Estate career in South Florida. His enthusiasm and knowledge of South Florida allow his clients to be assured that they are in great hands. Negotiating on his clients' behalf, whether selling, buying or renting, has resulted in many successful sale transactions and referrals.

Thank you for your inquiry.